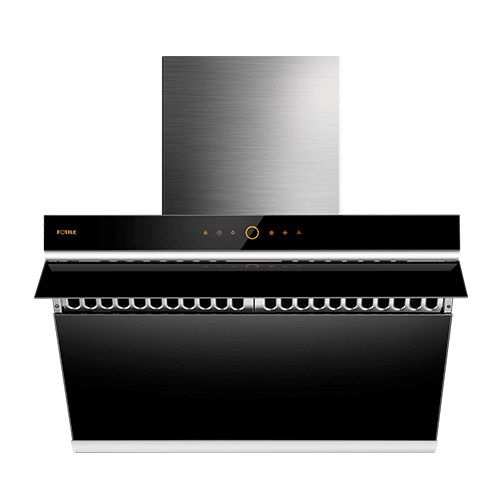 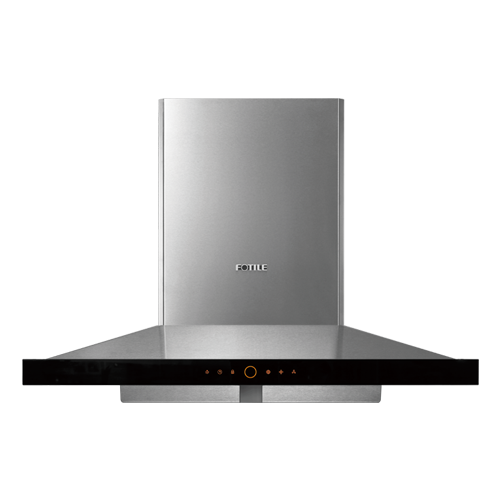 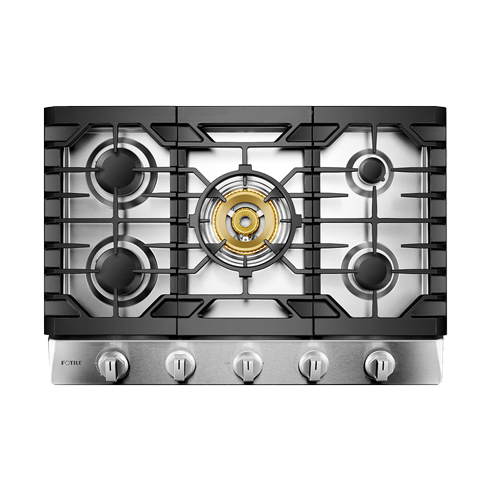 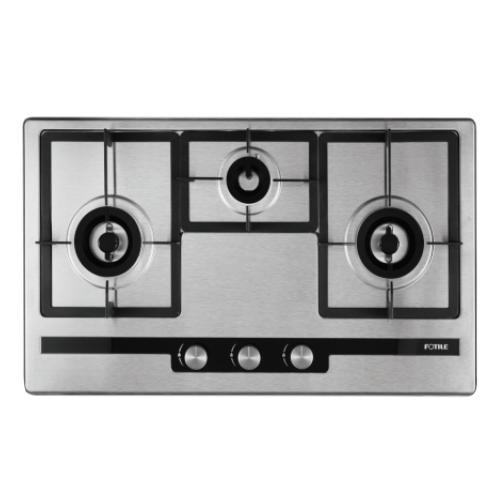 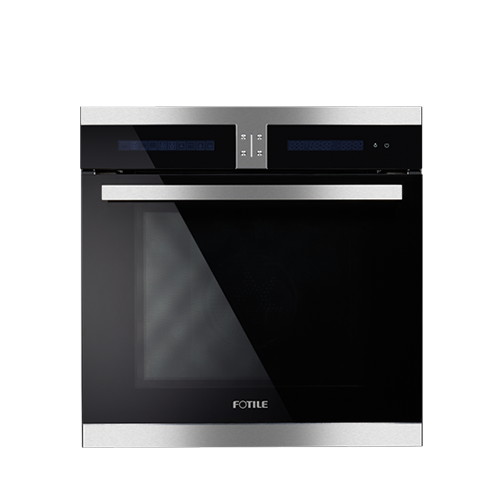 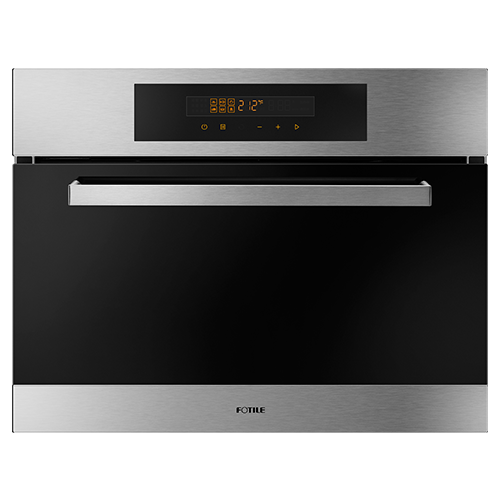 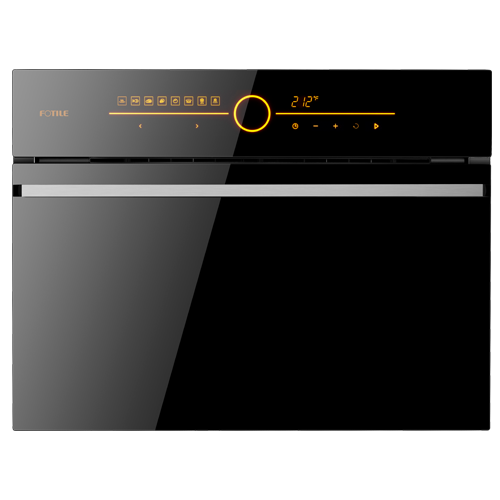 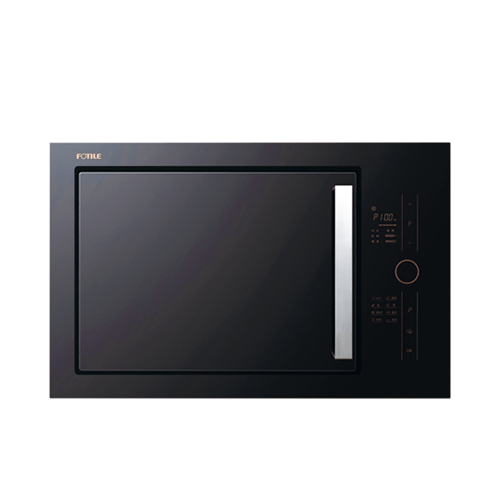 Important gathering events usually heldafter 9 in the night in Pakistan. Then, Fotile new products launching press hadalready ended satisfactorily. Mr. Haroon Shah, Manager of Fotile PakistaniAgency, and Mr. Kamran, Fotile Distributor in Blue Area Islamabad, still heldMs. Jiang Yi by their side to sharing a happy conversation without awareness ofthe ticktack. As a witness there, I was glad to hear stories from Mr. Kamran.

The hospitable Pakistanis are used to makea cup of fragrance black to entertain their guests. Now let me boiled Mr.Kamran’s legends as a good black tea to share with you.

Mr. Kamran was about thirty, thin and tall,in blue jeans and white shirt. This western style man standing among thosetypical Pakistani men with robe and belly showed much different. He saidthanked to his gene that kept him slim. Beside, sports and work also help himget rid of ‘beli’. He talked fast, and his mind is faster. A designer with aMBA degree, his eyes were so bright with high spirit.

Mr. Kamran had been Siemens’ distributorfor seven years and shifted to Fotile in 2011. In 2012, he was invited toFotile Global Distributor Conference which he sang full praises for. He admiredMr. Mao and loved Fotile products very much. Fotilers’ expertise and dedicationto work was very impressive to him just as his image of Microsoft and Appleculture. During that period, He also visited Fotile Style the top showroom inShanghai. The elegant Chinese traditional constructional style with the modernsense hall remained fresh in Mr. Kamran mind in the last two years. He evenmade a statement that Shanghai should be the best city in China because ofFotile Style; Ningbo should be the second because of Fotile’s manufacturingbase. How a big fan of Fotile he is!

Mr. Kamran is running a Fotile showroom inBlue Area, the busiest zone in Islamabad, and planning to expand it in a newsite. Now he has three alternatives in high-end area, since he wants to move toa new place which could add Fotile’s brand value.

Like China in the 1990s, there’s no wide recognitionof range hood necessity, let alone the harm of cooking smoke. Mr. Kamran andhis team’s priority is promoting the necessity of using range hood. He said, “Weare developing our target clients. It’s like this scenario that two beggars askfor food in front of a canteen, one of them just want whatever can eat whilethe other ask for only rice. We are cultivating the concept for customers thatFotile is the only link to kitchen appliances, no matter if the customer couldafford it or not. ”The other brands such as Siemens, Teka and Robam had alloffered olive branches to Mr. Kamran, but he never considered about it.

The story is over, But the flavor and warmth of theblack tea is still wandering in my heart.